Warning: "continue" targeting switch is equivalent to "break". Did you mean to use "continue 2"? in /nfs/c01/h04/mnt/7518/domains/joshuasloanwarren.com/html/wp-includes/pomo/plural-forms.php on line 210

Warning: "continue" targeting switch is equivalent to "break". Did you mean to use "continue 2"? in /nfs/c01/h04/mnt/7518/domains/joshuasloanwarren.com/html/wp-content/plugins/revslider/includes/operations.class.php on line 2715

Warning: "continue" targeting switch is equivalent to "break". Did you mean to use "continue 2"? in /nfs/c01/h04/mnt/7518/domains/joshuasloanwarren.com/html/wp-content/plugins/revslider/includes/operations.class.php on line 2719

Warning: "continue" targeting switch is equivalent to "break". Did you mean to use "continue 2"? in /nfs/c01/h04/mnt/7518/domains/joshuasloanwarren.com/html/wp-content/plugins/revslider/includes/output.class.php on line 3615
 Radio – Joshua Sloan Warren

I’ve been involved in creating motion concepts around fluent (https://fluent.microsoft.com/) and looking towards bringing the Microsoft symbol into dimensional spaces.

The above is a concept for OOH advertising using just the symbol to incorporate organics and give the symbol volume for a brief moment.

Sketching and deconstructing animals with the intention of creating prints when I finish 30. 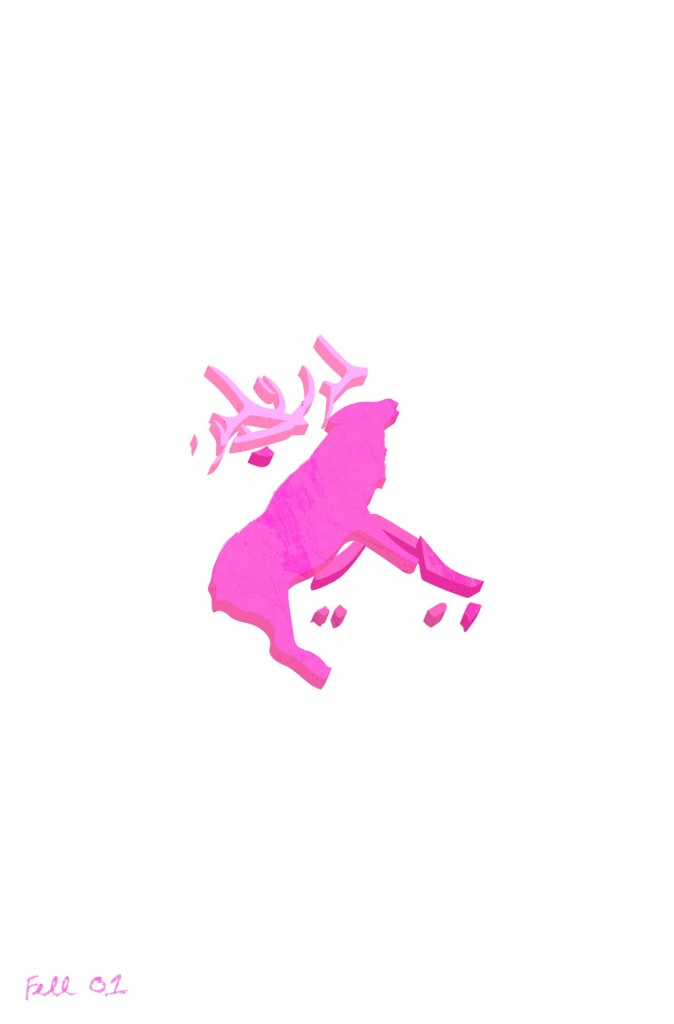 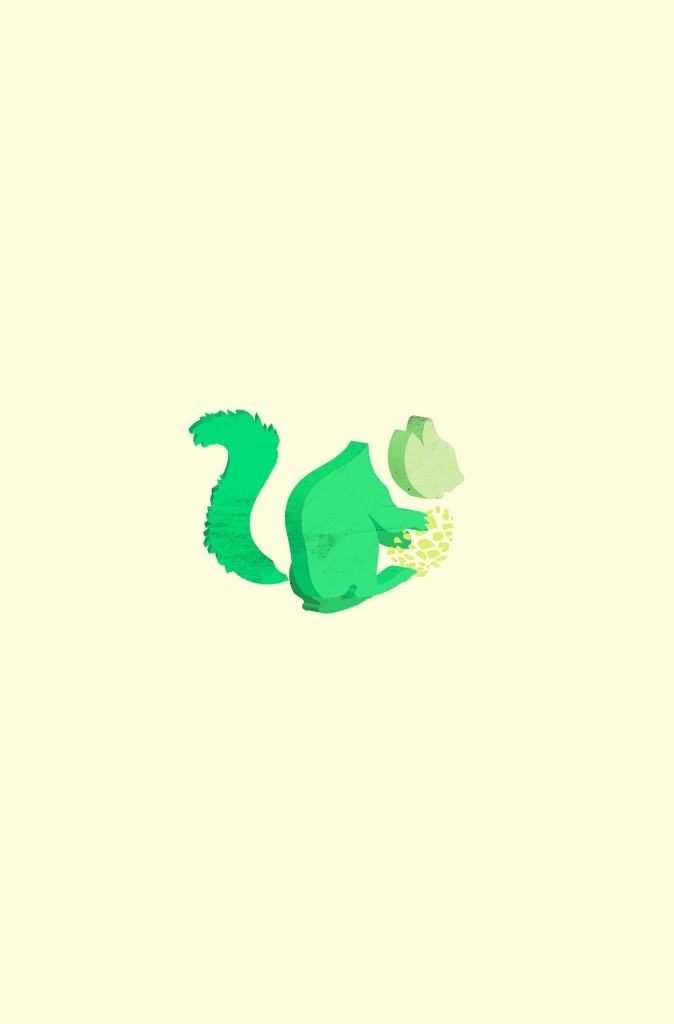 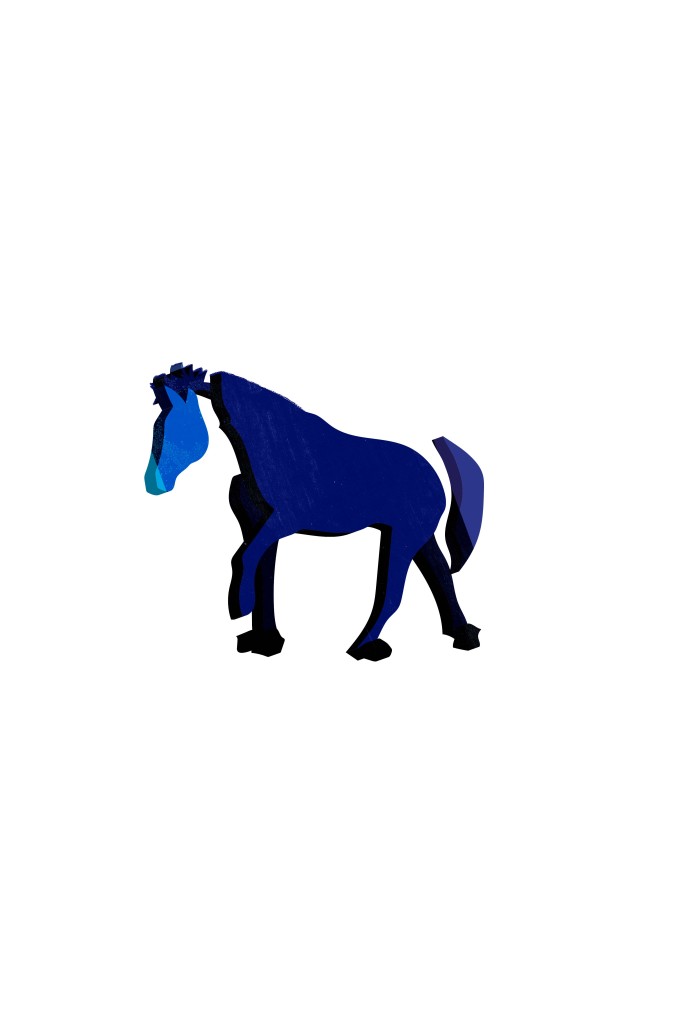 While cleaning up the archives I found some behind-the-scenes photos during the Wellbody exhibit development. I still have tons of time lapse and fabrication footage I’ll someday get to. Until then. 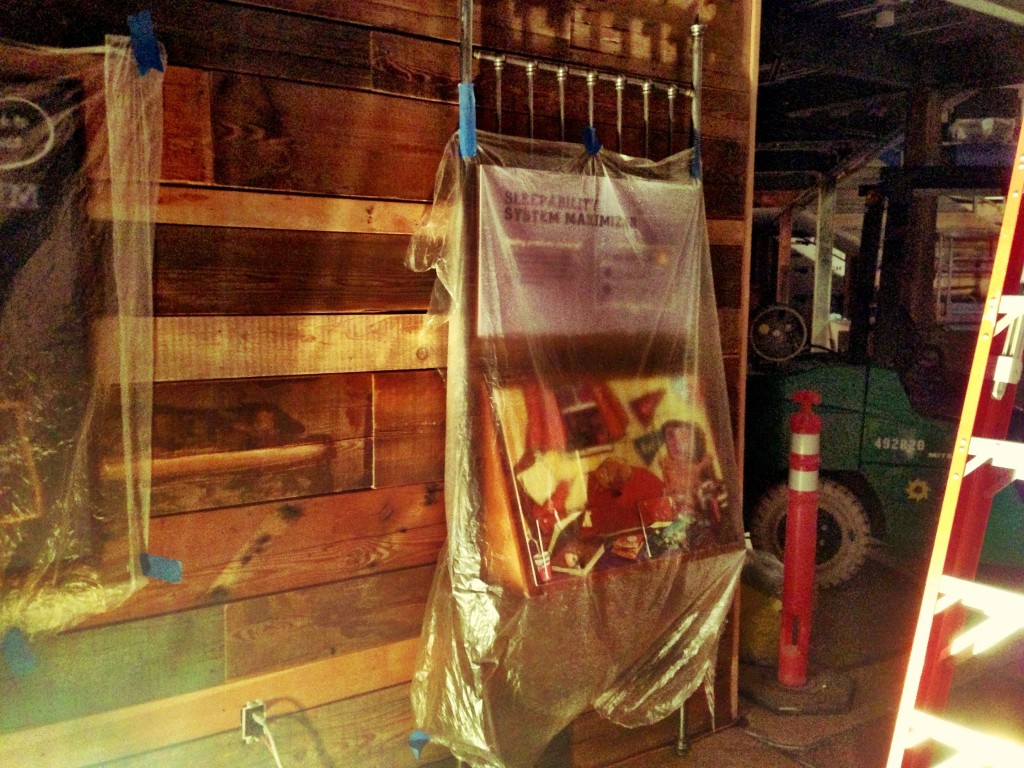 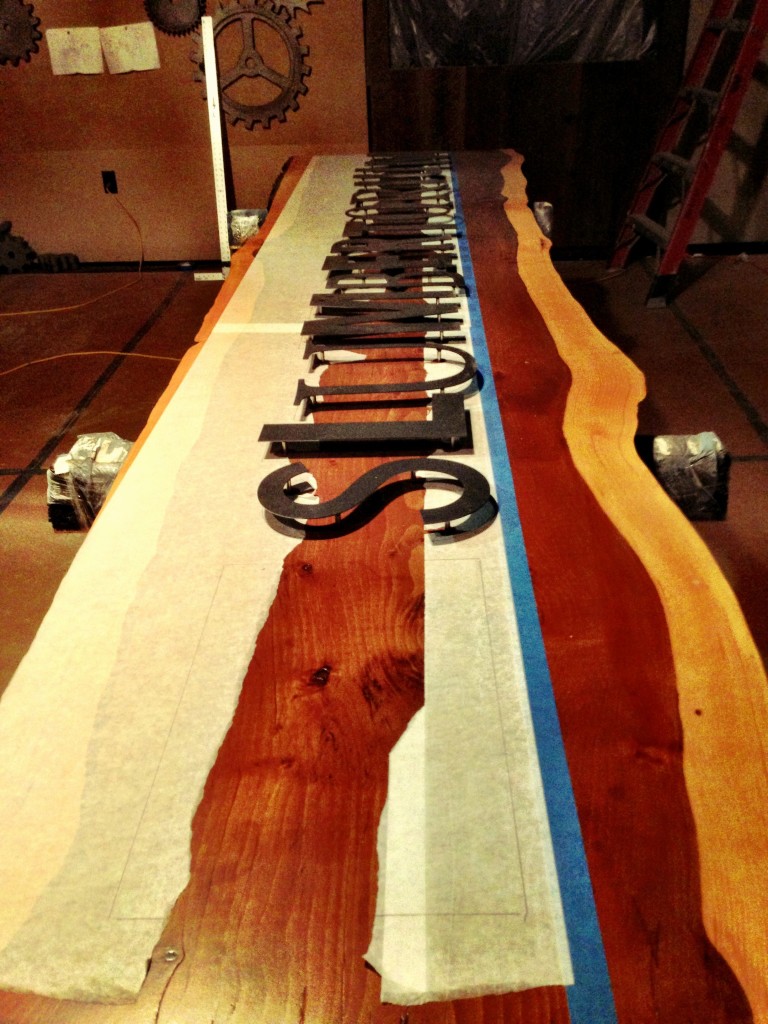 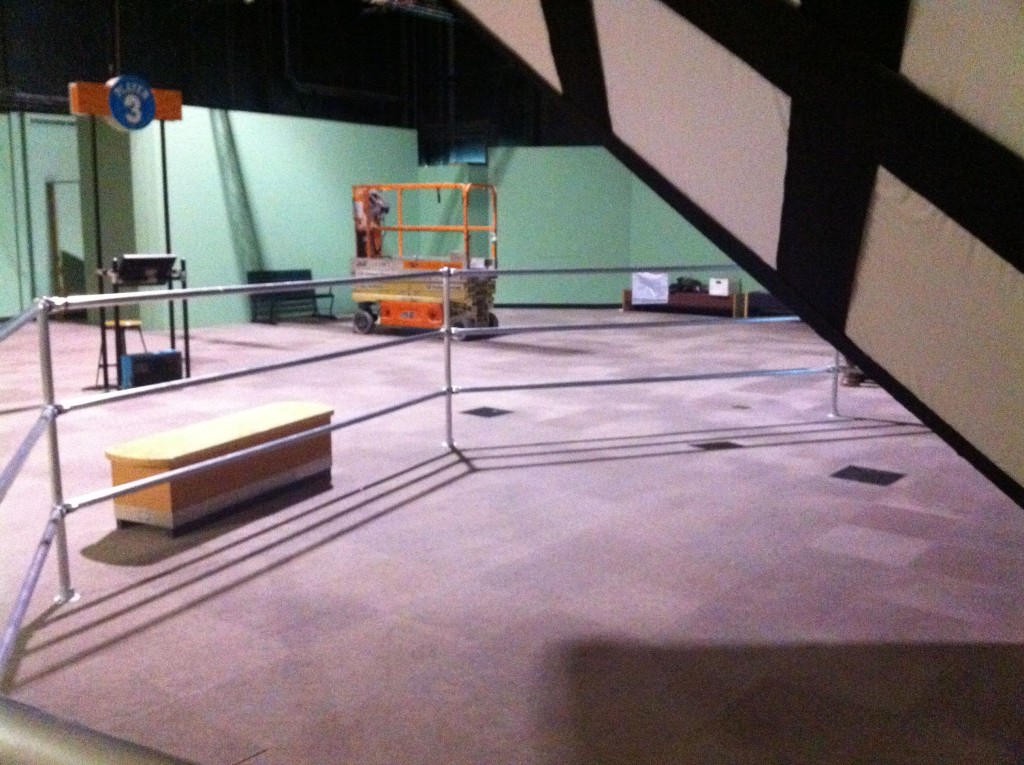 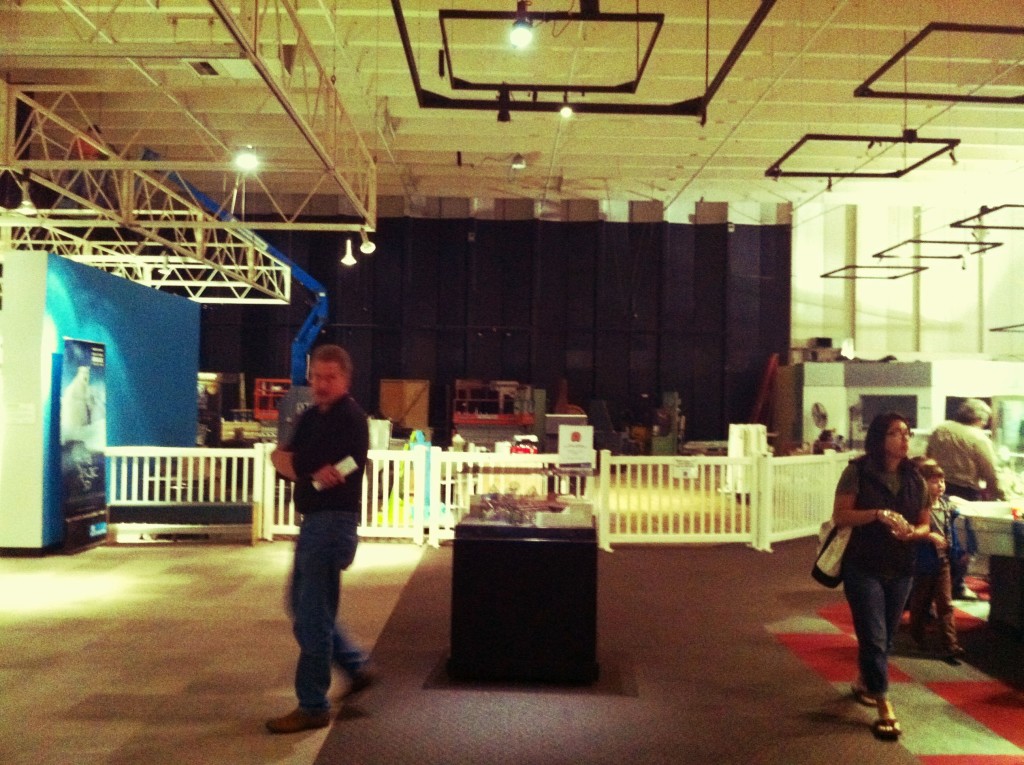 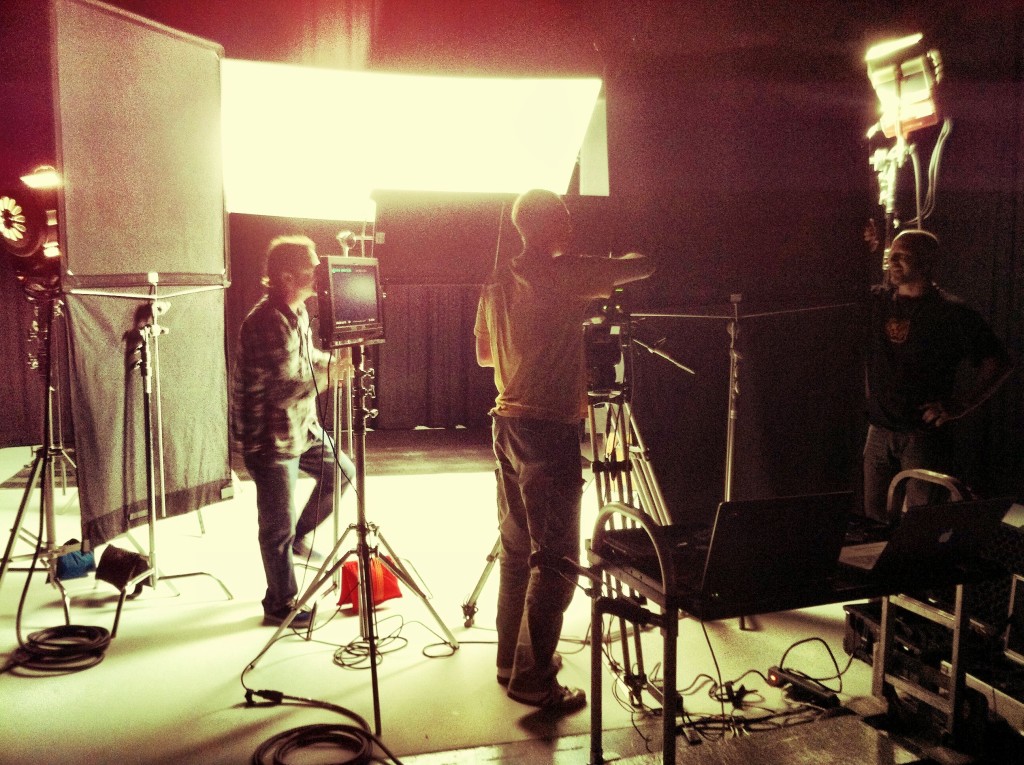 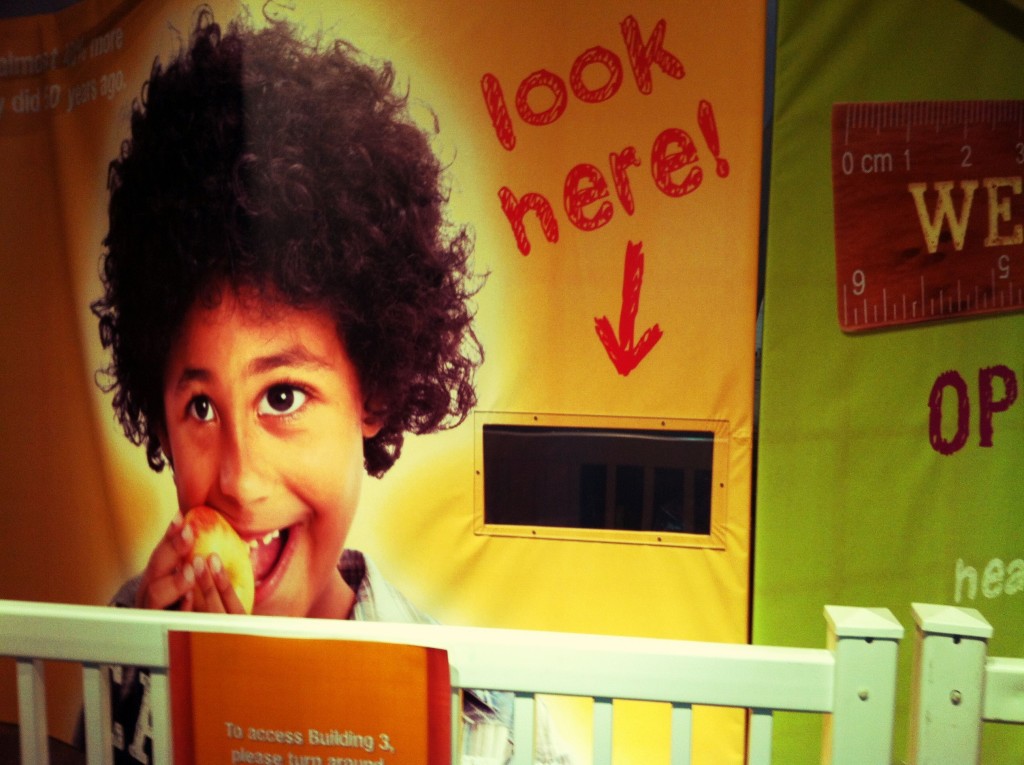 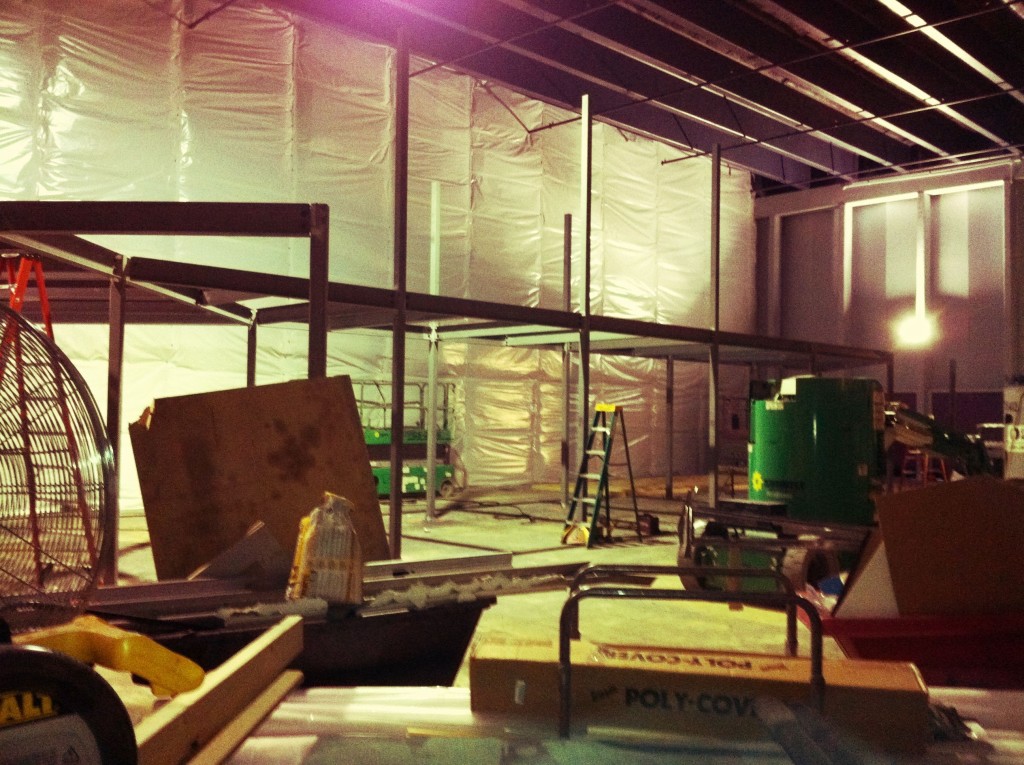 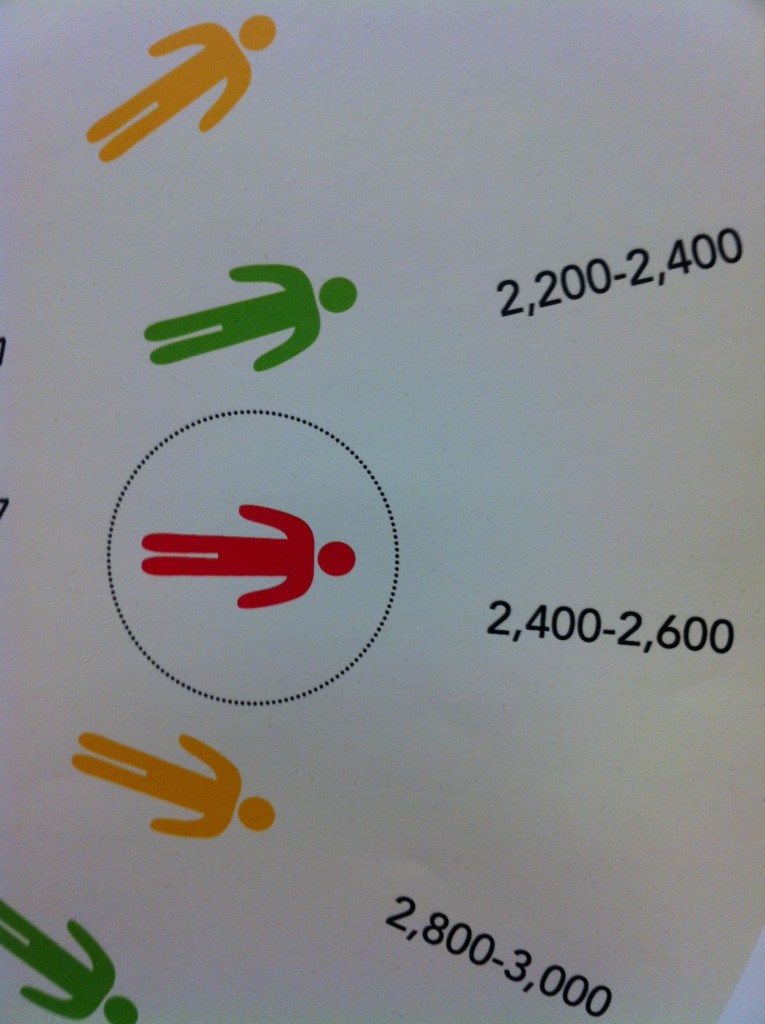 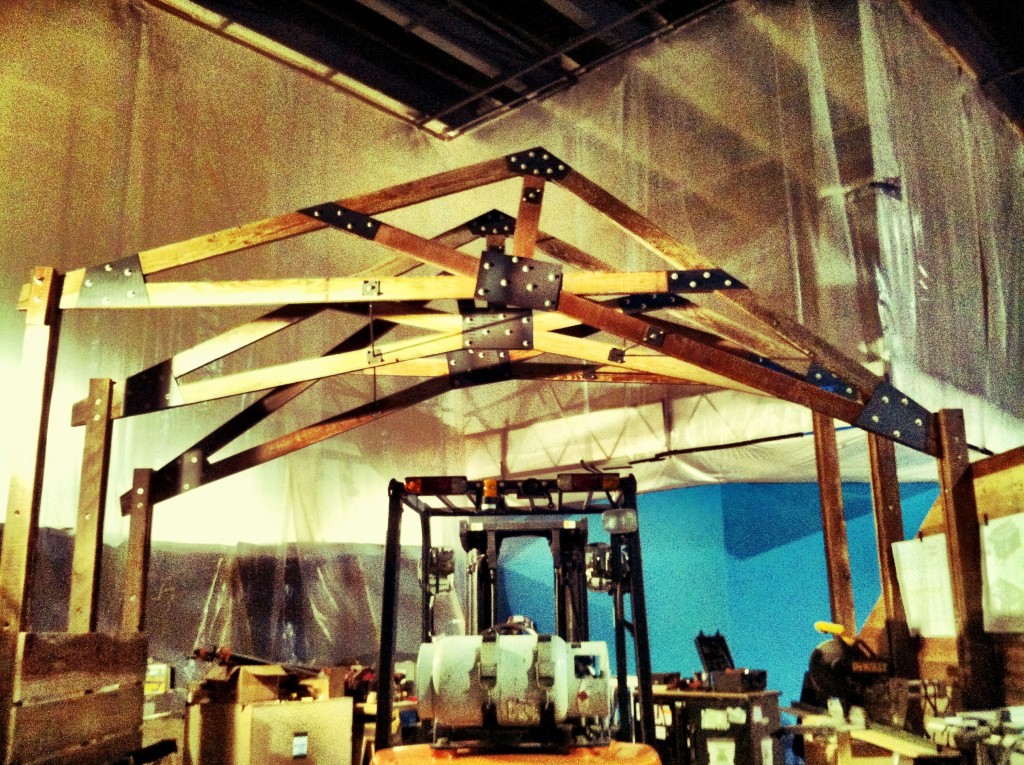 I’ve been designing, producing and co-developing an iPad app for the last 7 months.  The above is about all I can show until the Client announces it to the public.  Always start on paper … no matter what your project is.  Cooking, building, designing .. anything.  Starting on paper gives you a quick and personal way to explore ideas without being dragged down by additional tools. 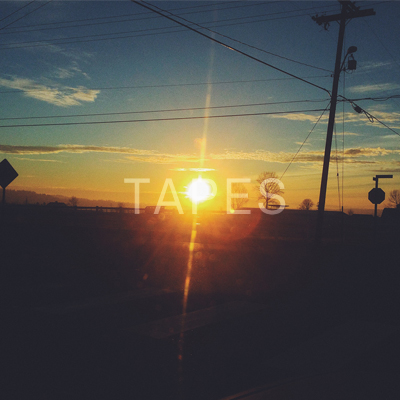 Made a mix for a few friends and decided to throw it online.  No plan – just seeing what tracks decide to show up.

Brights – What You Said from jjnww on Vimeo.

Just had the pleasure to master the new EP from up-and-coming SEA band Tender Bats. Garage infused pop with flavors like Lush, M83 and Jesus & Mary Chain. Enjoyed being part of this one.  Great Summer sounds.

Alternate mixes to two of the songs in the below links. These aren’t my versions, but a good listen regardless! 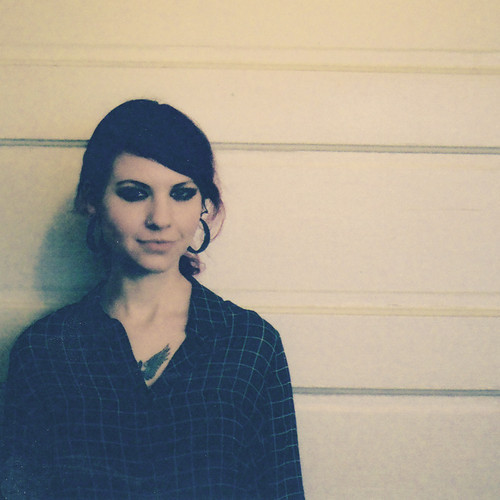 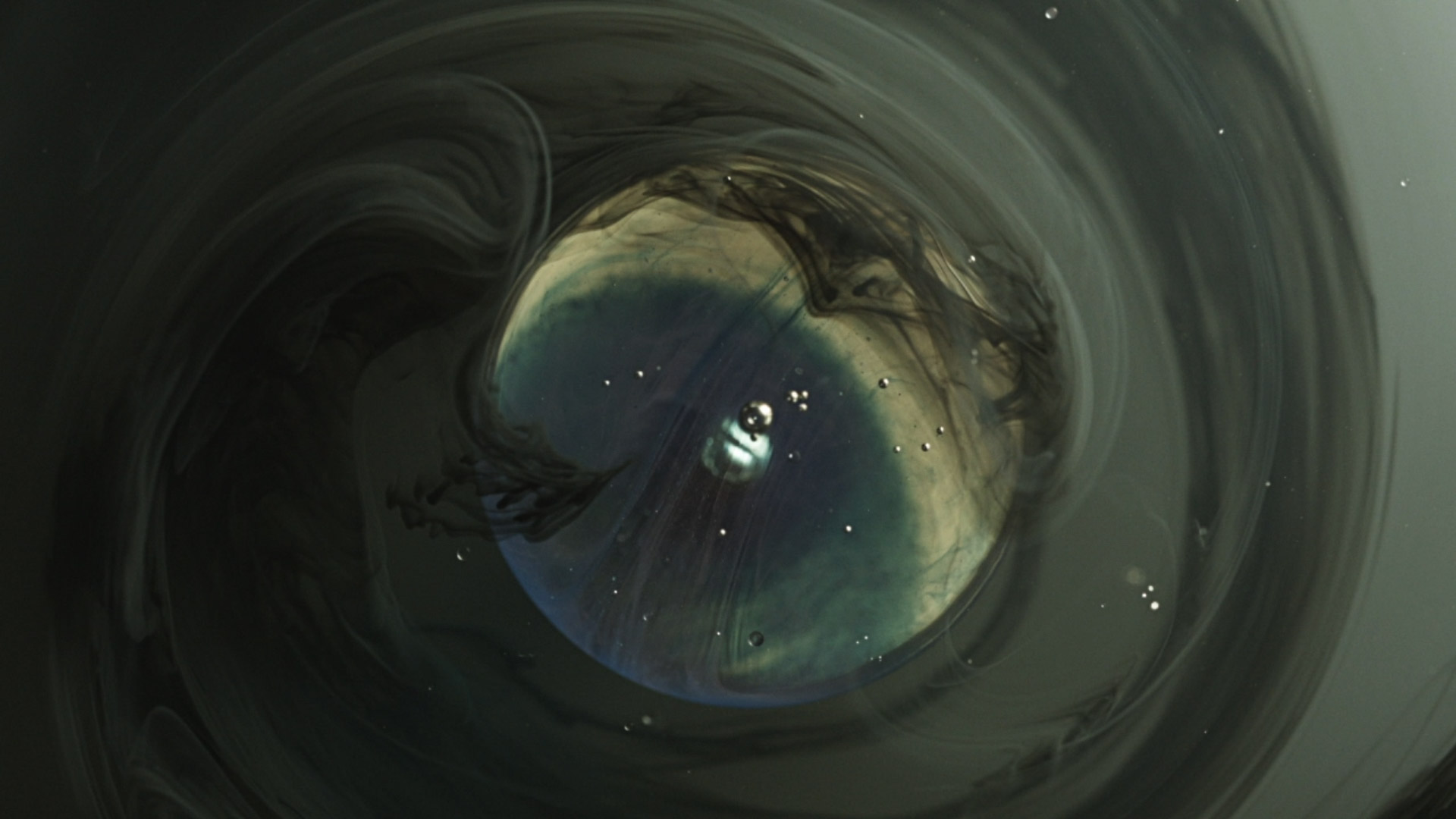 With some downtime in the last few days I’ve been going through project archives.  Logged into Vimeo for the first time in a while and realized that I hadn’t taken the privacy settings off of some prototype footage I used while developing the Sneeze Wall.

More to come – but this footage still makes some people sick (and kids giggle).  Grin.

Had the pleasure of doing some 5.1 work and putting together a Blu-ray for Pearl Jam’s upcoming tour for their new record. The disc included a new short doc (Lightning Bolt) about the new record and Cameron Crowe’s doc ‘Pearl Jam Twenty’. They have an _amazing_ archive of footage and images – Highly recommend checking out the feature (especially if you’re from Seattle). 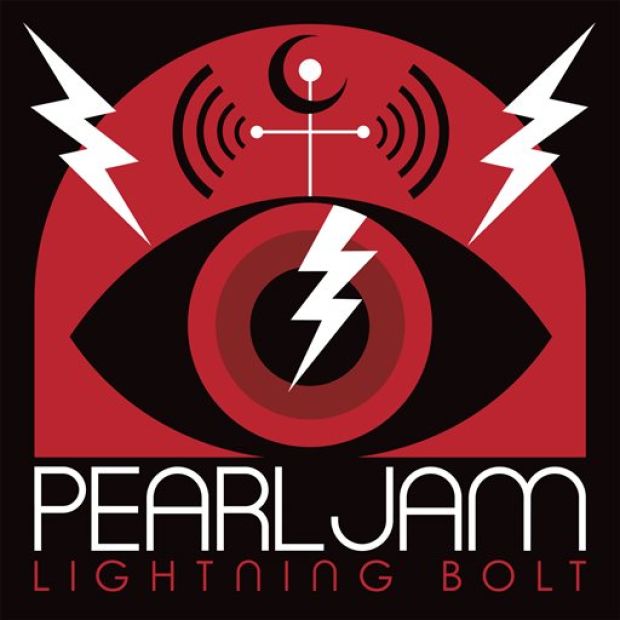